First Journalism Memory: Covering a hostage crisis at a Suffolk County HS as an intern for “Inside Newsday,” probably the first all-news TV show, back in 1982

First Famous Person You Met Or Encountered: Muhammad Ali at a book signing in Manhattan in 1976.

Last Book Read: The Godfather (by Mario Puzo). No – not 50 years ago, Re-read it this month. Better than I remembered from the first time.

Most Painful Career Moment: Leaving the NY Post in a censorship dispute in 2002.

Strangest Interview: Any conversation with Tyson or Alex Rodriguez.

Last Film You Saw: Where the Crawdads Sing. 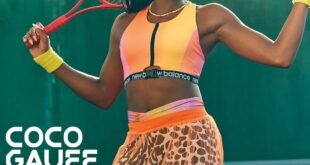 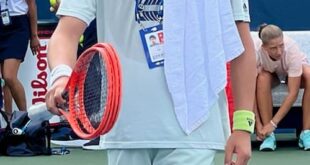